Haywood County Public Transit was founded in 1990, when the state of North Carolina asked Haywood County to consolidate and streamline a number of smaller county transportation systems.

As a result, transit services provided by the Department of Social Services and Southwestern Child Development, along with Mountain Projects’ Head Start, Foster Grandparents and Senior Services, were combined and placed under the auspices of one organization: Mountain Projects.

That began to change with the 2016 census. Shifting population densities and other factors led the Federal Government to reclassify Haywood County as rural/urban – the westernmost county in the state to reach such a classification. This made funding possible for a broader range of public transportation options, and Mountain Projects and Haywood Public Transit began to study the possibility of adding scheduled daily transit routes that operated hour-to-hour.

When current Haywood Public Transit Director Si Simmons arrived in the spring of 2019, it was time to make the shift. That fall, routes were established through the core of Haywood County from Canton to Waynesville, and a connection was established to the much larger Buncombe County public transportation system to the east.

In addition to longtime services that range from emergency management transportation and services for the elderly to poor-weather pickups and emergency food deliveries, Haywood Public Transit now offers regular, daily bus routes for the citizens of Haywood County.

MEET THE PEOPLE WHO MAKE YOU GO 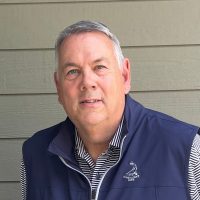 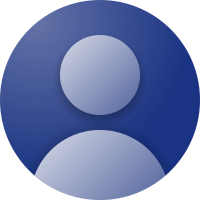 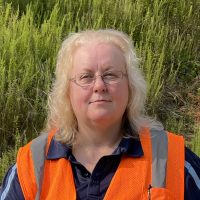 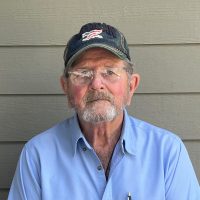 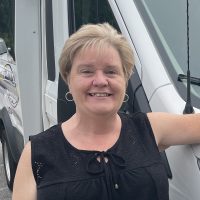 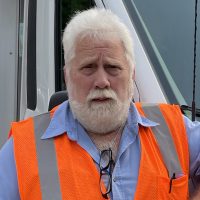 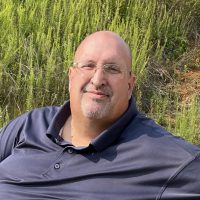 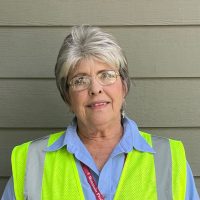 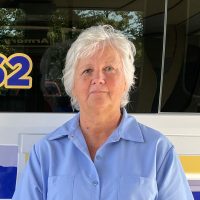 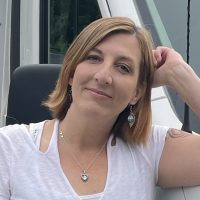 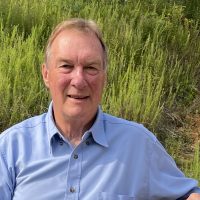 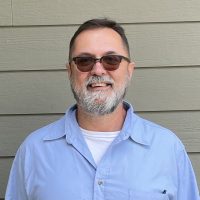 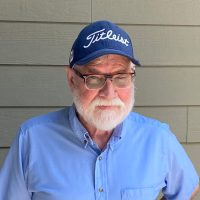 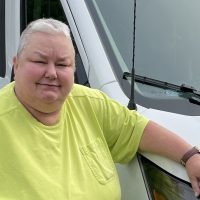 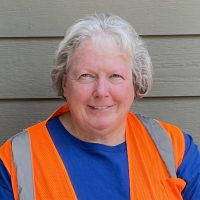